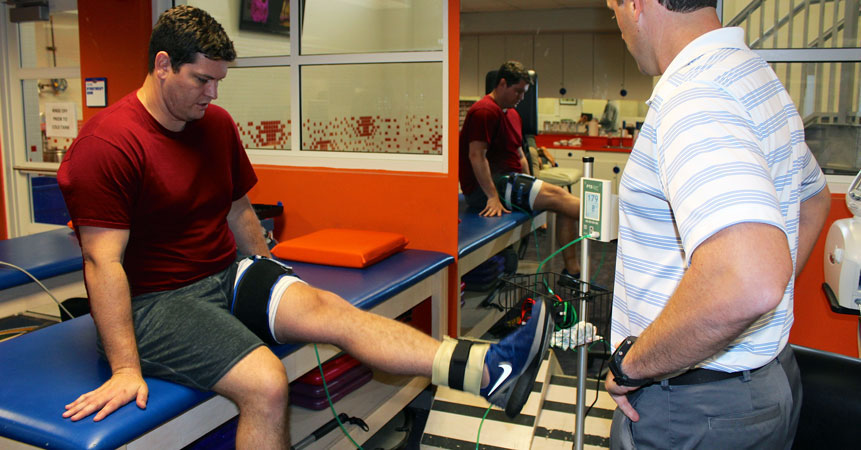 GAINESVILLE, Fla.—Paul Silvestri told me to prepare for my last set. Florida's assistant director of sports health warned me this wouldn't be easy. After three sets of leg extensions using Blood Flow Restriction training, I was inclined to believe him. Still, nothing he said could have readied me for the first rep of that final set.

My brain told my left leg to move. It did, reluctantly. My thigh screamed exactly like it does on the final set of a workout using a Hammer Strength leg extension machine with each leg lifting 90 pounds. Yet the weight around my ankle hadn't changed since the first set. It still weighed three pounds.

The Medical Edge For A Former No. 1 NFL Pick - Blood Flow Restriction 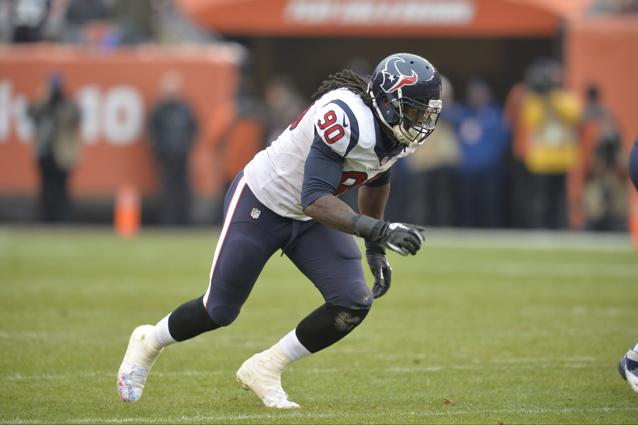 Four games, two starts and seven tackles. It was not the rookie year anybody dreamed of for Jadeveon Clowney.

Injuries slowed the No. 1 overall pick in the 2014 NFL Draft and eventually shut him down for the season. Last December, the Houston Texans outside linebacker underwent microfracture surgery on his right knee.

Clowney, the Texans’ No. 1 overall pick in the 2014 draft, has been on the mend since having microfracture surgery on his injured right knee late last year. The surgery followed a bumpy rookie season that included only four games, two starts and seven tackles, but Lowe told Forbes.com recently that Clowney “looks spectacular.”

Watch the video to see how Owens Recovery Science and Blood Flow Restriction has helped him recover.